The power of story, and people (and groups of people) can get put into “boxes”. 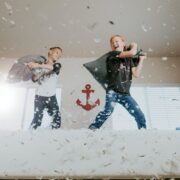 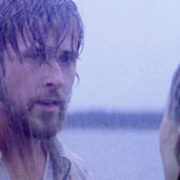